Museum of the Linear Economy

Last November the Urban Futures Studio organised the fourth edition of the Mixed Classroom ‘Techniques of Futuring’. This year’s theme: Circularity. Over two months, policymakers and students worked together in teams to create fictional arctefacts from the future, telling the story of the end of the linear economy. These artefacts together make up the Museum of the Linear Economy.

The course is based on the idea that an effective response to societal challenges requires the creation of tangible images of possible and desirable futures. Final presentations were not organised in a lecture room, but were held as a part of the launch of the museum at cultural space RAUM. 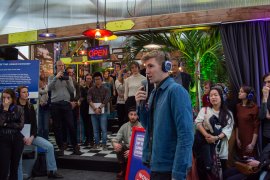 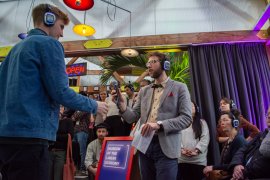 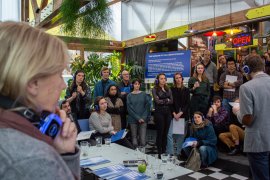 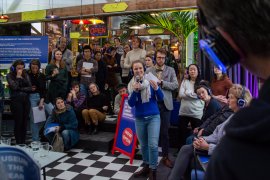 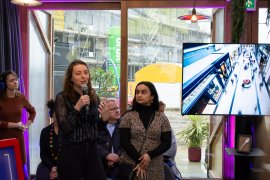 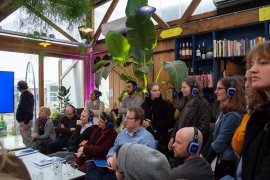 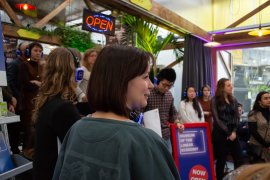 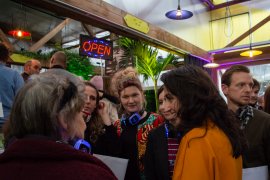 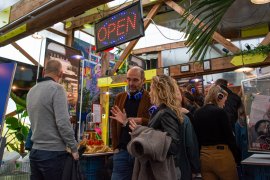 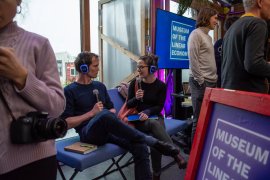 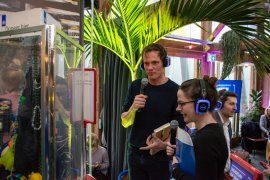 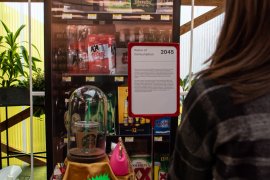 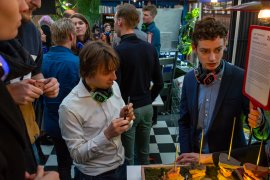 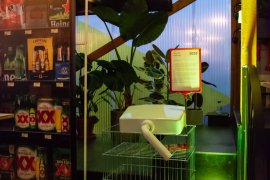 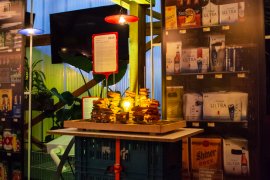 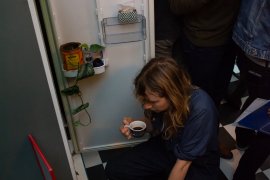 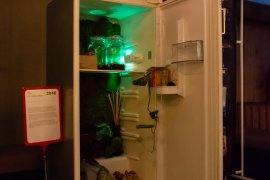 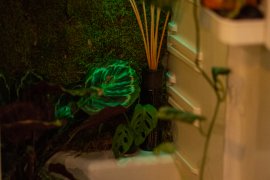 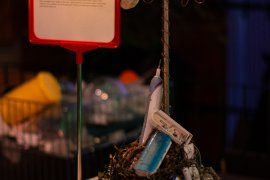 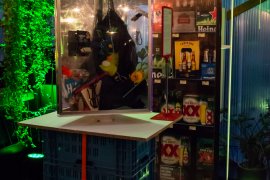 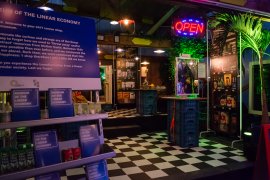 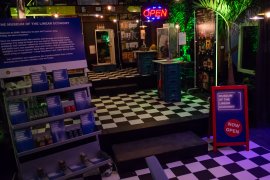 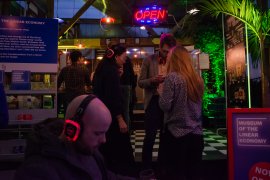 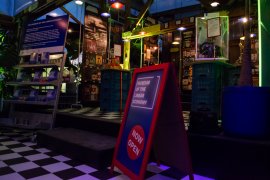