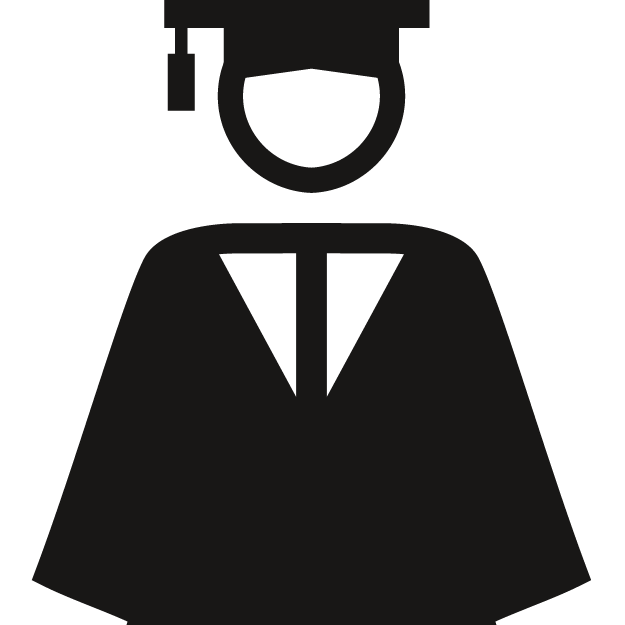 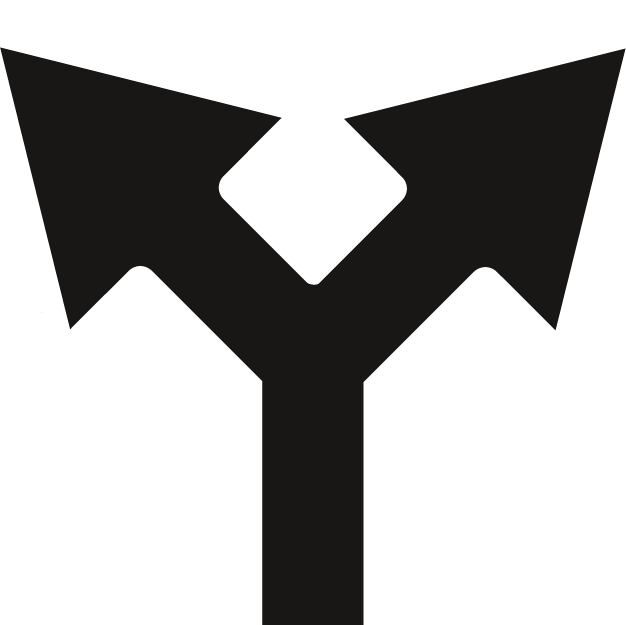 Do you have solid knowledge in one of the sciences, do you enjoy sharing your knowledge, and would you like to deepen your insight in education and communication processes? Then the Master’s programme in Science Education and Communication may be your choice.

In this programme, you will gain theoretical insights and practical skills in both formal and informal educational practices. Your science discipline will be put in a broader societal perspective, and you will develop your own views on how your discipline should be relevant to secondary education and to the public at large. The internships and the research project in science education and communication will support you to develop as a skillful practitioner as well as an innovator.

This two-year programme can be your gateway to careers, such as:

A unique feature of the Utrecht SEC programme is the integration of disciplinary knowledge with science teaching and science communication in a single research-oriented Master’s programme. The programme is flexible and allows substantial room for your own choices.

Centre of Expertise in Science and Mathematics Education

The programme is offered by the Graduate School of Teaching, which involves a close collaboration between the Faculty of Social and Behavioural Sciences and the Freudenthal Institute at the Faculty of Science, each bringing their own kinds of expertise.

As a student in this programme, you will conduct your research project at the Freudenthal Institute of Faculty of Science, which is the major national centre in science and mathematics education research.

Share your knowledge and views, make science and mathematics meaningful.

After a partly joint first semester, you will specialise in one of the programme tracks: