On 5 and 6 February 2019 the conference Postcolonial Intellectuals and their European Publics will take place in Utrecht.

Who are the postcolonial intellectuals? Which of them are currently the most influential? What kind of intellectual activity do collectivities, networks and movements gathering around issues of race and citizenship perform? How do postcolonial academics, artists, writers, parties and movements respond to current timely issues in the European landscape such as migration, citizenship and the legacies of colonialism? How do they contribute to a new idea of “Europe” and relate to Western categories of modernity? Are their critical tools effective enough? 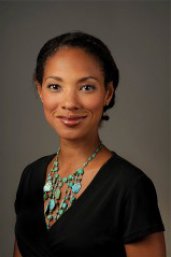